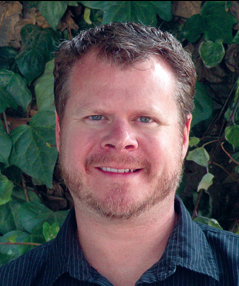 After spending many years on the Westside of Los Angeles, Matt moved to the South Bay in 2012. In his first year practicing real estate, Matt was awarded, “Rising Star for Outstanding Achievement in 2013” from his previous brokerage.  Since then, Matt has seen continued success representing both buyers and sellers across L.A.'s coastal communities. Matt is known for his strong negotiation skills, honesty, integrity, and willingness to go the extra mile for his clients. He lives with his wife and two children in Redondo Beach.

Prior to real estate, Matt was a freelance graphic designer for the entertainment industry and owned a graphics driven apparel company for seven years. He has a BA from the University of Southern California. Matt is a member of the National, California, and South Bay Association of Realtors®